Thursday, May 18th at 5PM | The Scranton Branch

Please RSVP by May 1st if you plan to join us.

If you have already registered for this meeting, you will receive an email reminder with the Annual Report closer to the date.

Board Members up for Re-election 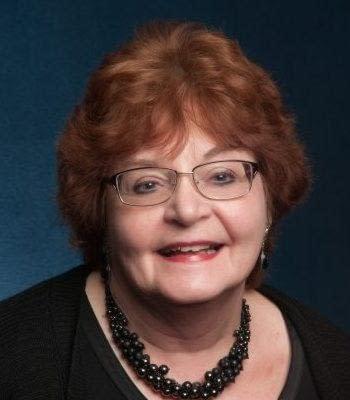 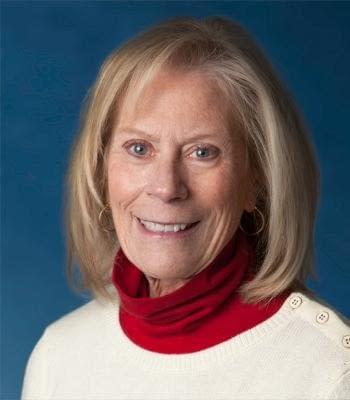 Nominations of candidates can also be made by petition. Petitions must be signed by at least 1% of NET’s members and must be filed with NET FCU’s secretary by April 22nd. The election will not be conducted for each position filled. There will be no nominations from the floor, except in the case that insufficient nominations for the vacant positions are returned by the committee and/or petition. The 2023 Annual Meeting will be held at the Scranton Branch on Thursday, May 18th at 5pm.

Follow us on social to stay up to date! 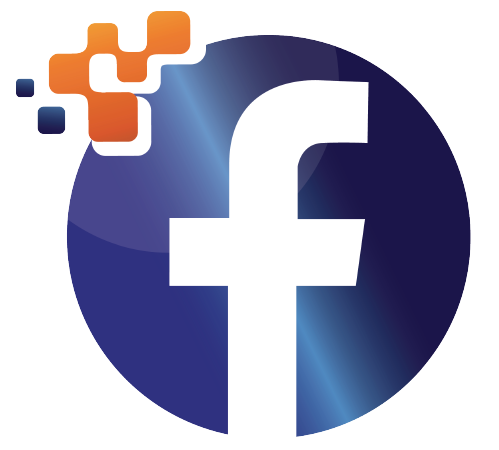 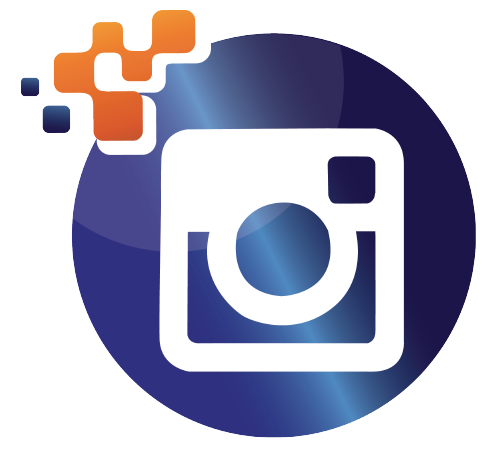 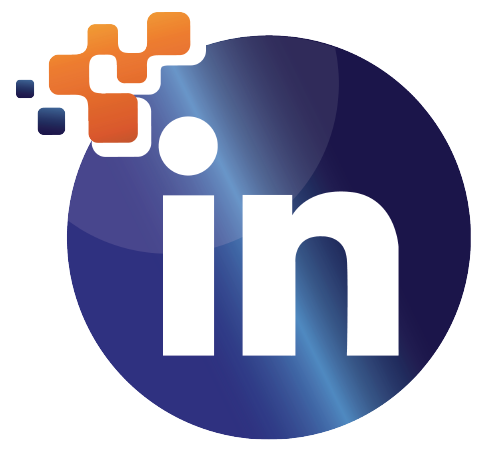 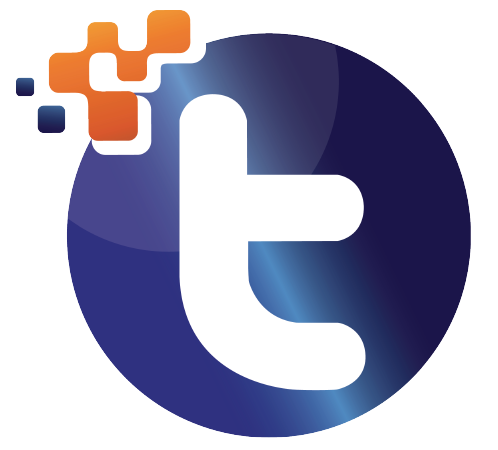 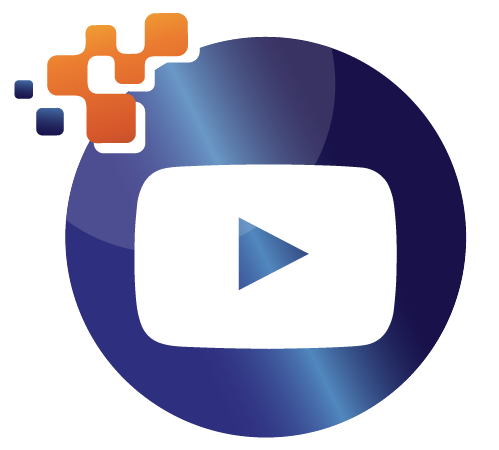 *Reservations are required. This meeting will should last no longer than 15 minutes.

This website uses cookies to improve your experience while you navigate through the website. Out of these, the cookies that are categorized as necessary are stored on your browser as they are essential for the working of basic functionalities of the website. We also use third-party cookies that help us analyze and understand how you use this website. These cookies will be stored in your browser only with your consent. You also have the option to opt-out of these cookies. But opting out of some of these cookies may affect your browsing experience.
Necessary Always Enabled
Necessary cookies are absolutely essential for the website to function properly. This category only includes cookies that ensures basic functionalities and security features of the website. These cookies do not store any personal information.
Non-necessary
Any cookies that may not be particularly necessary for the website to function and is used specifically to collect user personal data via analytics, ads, other embedded contents are termed as non-necessary cookies. It is mandatory to procure user consent prior to running these cookies on your website.
SAVE & ACCEPT